As you recall, I was sporting this stylish look on my bounty hunter when I was noticed by a random person specifically for fashion awesomeoness.  Yay. 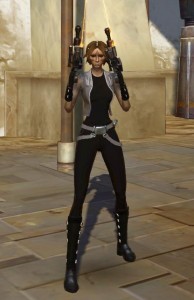 Well, today, this happened while I was on the fleet. 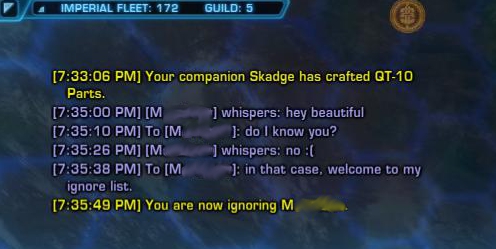