In Star Wars Galaxies, I played a Tailor.  And, well, there was a pattern for “hot pants.”  They were quite silly looking on men.  Quite a few people hated them.  So, of course, they became very popular among entertainers.

Then they became “Hawtpants” in popular lingo, spelled just like that.  I have no idea why.

As the infamous Balgosa Windspire made video after video showcasing the garment, “Hawtpants!” became a rallying cry of several contingents: tailors, entertainers, and some correspondents.  And silly people.

If you can watch that video without snickering and immediately loving hawtpants, you have no soul. Later videos were more polished, of course. My toon was even in one!1 But this one I remember fondly as being released at the inception of the hawtpants craze and proudly displayed at the first SWG fan fest. 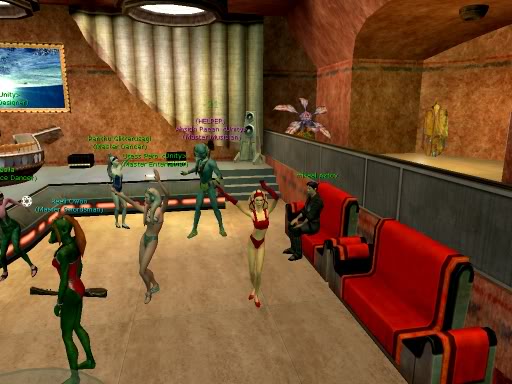 “Team Hawtpants” was then created, as a rallying cry for those who loved wearing hot pants.2 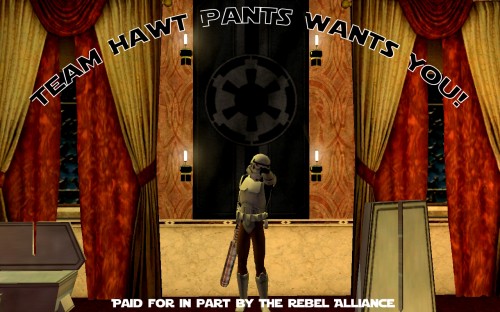 In response, the Ranger community created its own Team: RATGWNIWNU (Rangers Against That Garment Whose Name I Will Not Utter).  Yes, we were really silly.3

It gets better! When another set of hawtpants was introduced to the game, it was spelled exactly like that:

SQUEE! Folks, I could not make this shit up if I tried.

So, in honor of the HELL of a lot of fun we had while playing SWG, in honor of the non-fighting crafters and entertainers who proved that you can have a full game experience without shooting a single nuna, this blog is named for you. 4 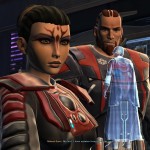 Contact me with questions or comments - or to upload images to the Fashion Hall of Shame.

Looking for Something else? 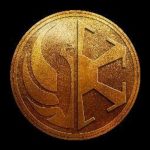 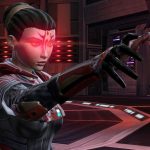 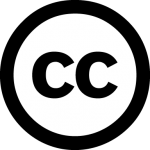 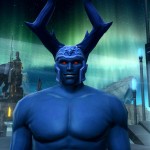